Unitaid has invested more than US$45 million since 2015 in support of projects devoted to improving access to care for hepatitis C.

Hepatitis C virus (HCV) is an infectious, blood-borne disease that primarily affects the liver, and can lead to serious liver damage including cirrhosis and cancer if left untreated. The World Health Organization (WHO) estimates that 58 million people suffer from HCV globally – nearly twice as many people as there are living with HIV –  with an estimated 290,000 HCV-related deaths in 2019.

In support of the global goal to eliminate viral hepatitis as a public health problem by 2030, and with particular attention to more vulnerable populations, such as those living in low- and middle-income countries (LMICs), Unitaid has invested  to make essential medicines available, simplify testing and treatment, improve diagnostic tools, bring care closer to the people at-risk, and raise awareness of treatment programmes with affected communities and governments.

How did Unitaid make a difference? Top achievements include:

Find out more about Unitaid’s impact in HCV – read the impact story.

Unitaid’s Executive Board has recognised the following as specific priorities:

Total value of this investment area

A more integrated approach to health is a key component of the global community’s Sustainable Development Goals.

Unitaid investments in Hepatitis C – portfolio evaluation and end of grant evaluations of the FIND HEAD-Start and Coalition PLUS grants. 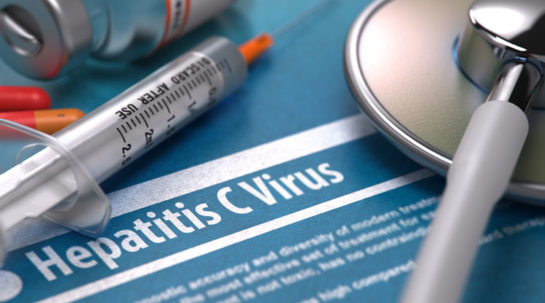 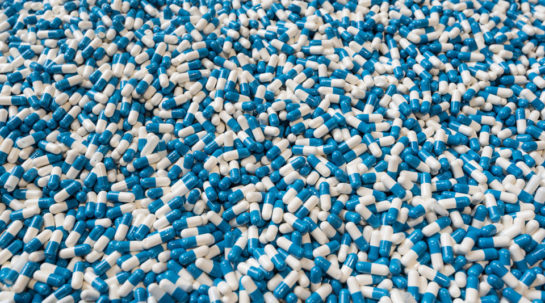 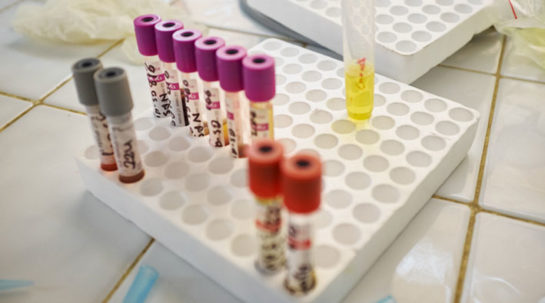