About a quarter of the world’s population has latent tuberculosis (TB), which means people have been infected by the bacteria that causes TB but have not become ill with the disease, nor can they transmit it. For a person with latent TB infection, the lifetime risk of “TB reactivation”—the process of developing active TB—is estimated at 5-10 percent, with the majority of patients developing the disease within five years from when they were infected. However, the risk is considerably higher in the presence of factors such as HIV infection.

Better diagnostic tests are needed for latent TB, including tests that can predict the onset of TB disease, as well as better, short-term drug regimens with fewer side events.

Unitaid’s Executive Board has recognised the following as specific priorities:

Why is Unitaid investing in TB prevention?

Working with partners, Unitaid hopes to reduce TB incidence and death among children and those living with HIV through a 12-week preventive therapy regimen featuring the antibiotic rifapentine. Countries targeted by the effort, which began in October, 2017, include Cambodia, Ethiopia, Indonesia, Kenya, Malawi, Mozambique, South Africa and Tanzania. The programme seeks to increase the market for affordable, short-course TB therapy and expand access to it.

What is latent TB infection?

It’s a state of persistent immune response to stimulation by Mycobacterium tuberculosis antigens without evidence of clinically manifested active TB.

The Global TB Strategy, approved by the World Health Assembly in 2014, is designed to end the global TB epidemic. Targets include reducing TB deaths by 95 percent and cutting new cases by 90 percent between 2015 and 2035, as well as ensuring that no family is burdened with catastrophic expenses due to TB. It sets interim milestones for 2020, 2025, and 2030.

Better treatments and prevention for drug-resistant tuberculosis in children 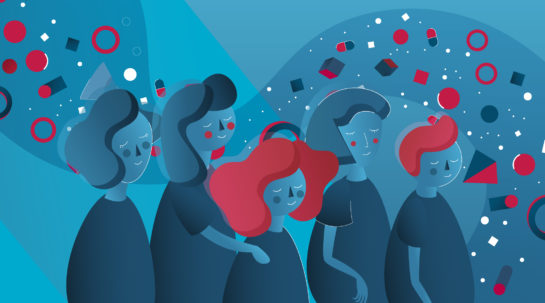