The higher price of quality-assured artemisinin-based combination therapies (ACTs) compared to traditional, less effective monotherapies such as quinine limits access to those most in need.

The innovating financing mechanism Affordable medicines for malaria (AMFm) was designed to expand affordable access to ACTs – primarily in the private sector – and to reduce the use of less effective therapies that can promote drug-resistant malaria. Hosted by the Global Fund, AMFm was launched as a pilot in 2010 in eight malaria endemic countries (Cambodia, Ghana, Kenya, Madagascar, Niger, Nigeria, Uganda and the United Republic of Tanzania) and was integrated into the Global Fund’s grant mechanism at the end of 2013.

Through negotiations with manufacturers, private importers now pay up to 80 percent less than they did in 2008–2009. Use and of awareness of ACTs have also increased in the target countries.

In 2013, the Global Fund integrated AMFm into the Global Fund’s core grant-management and financial processes. As of 2014 it became the Private Sector Co-Payment Mechanism and is included with the Global Fund indicative funding process rather than as supplementary funding for country grants. The Mechanism continues to be used to expand access to ACTs in the private sector, particularly in countries where the private retail sector has a major role to play in the provision of healthcare for malaria case management. 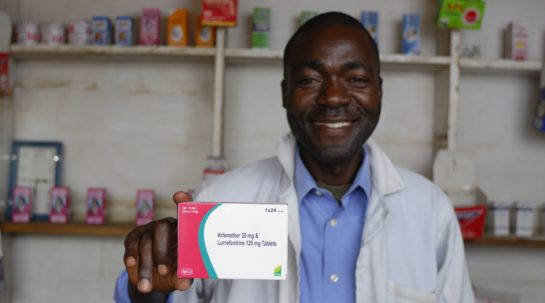 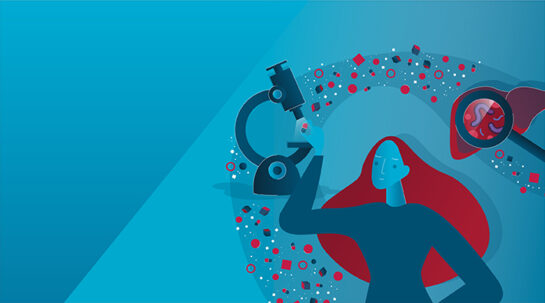