SAMBA is a point-of-care nucleic acid detection system that can provide access to viral-load monitoring and early-infant diagnosis of HIV in developing countries.

Point-of-care (POC) testing can play an important role in reaching the UNAIDS target.

However, in the current system, where samples are often sent to a central health facility for testing, some 30-80 percent of people who test for HIV are not followed up with treatment.

The SAMBA (Simple AMplification Based Assay) system is an innovative rapid test particularly suitable for HIV diagnostics. A key feature is its ability to provide a “test and treat” facility at point of care and, critically, to do so in resource-limited areas where reliable diagnosis and monitoring would otherwise be unavailable.

Unitaid provided some US $8.8 million in funding to DRW to prepare the market in six countries (Cameroon, Kenya, Malawi, Nigeria, Uganda, and Zimbabwe). Activities included: 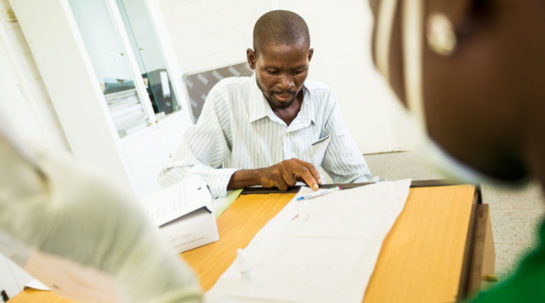 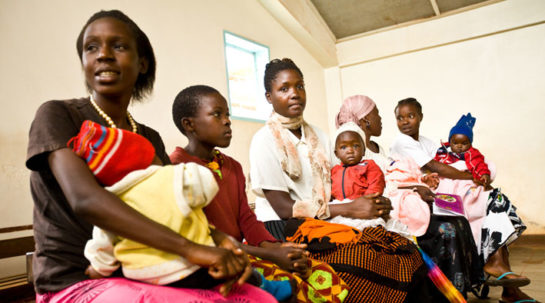