Maintaining on-going access to, and a sustainable market for, HIV treatment for children.

Despite progress in adult HIV treatment and testing, only half of children living with HIV were receiving treatment in 2015, and more than half of them are treated with suboptimal antiretroviral formulations.

CHAI led a multi-country effort to improve the quality of treatment for children with HIV, to optimise paediatric antiretroviral drugs and to transition procurement from Unitaid to other buyers. CHAI made long-term agreements with primary and secondary suppliers and negotiated reduced prices on behalf of Unitaid and partners.

With children under the age of 15 especially vulnerable and under-served in the global HIV/AIDS response, the project contributed to a considerable increase in the number of children accessing HIV treatment. 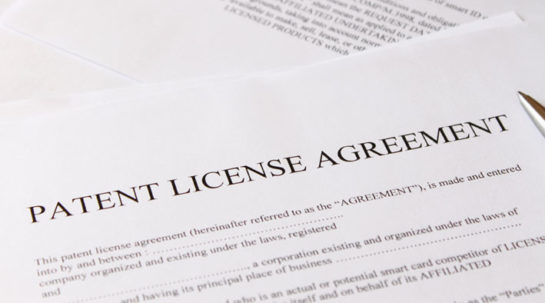