HIV self-testing is a way to reach more first-time testers and make it easy to retest often, which is particularly valuable for those at high risk of contracting the virus.

The ATLAS project will introduce and promote self-testing among people at high risk of HIV infection and their partners in Côte d’Ivoire, Mali and Senegal. The project will use outreach programmes that are already in place to connect with hard-to-reach groups where HIV is prevalent. Knowledge gained from the project will show the best ways to deploy self-testing and possibly integrate it into national health programmes.

The project, implemented by Solthis in consortium with the Institut de Recherche pour le Développement (IRD), is expected to help the three countries close the testing gap and achieve the global target that calls for 90 percent of people living with HIV to know their status.

Testing for HIV opens the door to reaching UNAIDS’ 90–90–90 targets. Self-testing has great potential to reach and sustain high HIV testing rates, and to help turn the course of the epidemic. HIV self-testing is expected to help link people who test positive to care. Those who test negative can be referred to prevention services.

The ATLAS project plans to distribute about 500,000 test kits, which is expected to stimulate more investment in West Africa.

Nearly 400,000 HIV self-testing kits were distributed, 91% of them to key populations. More than 85% of the kits were dispensed through community-based activities and more than 30% were dispensed through secondary dispensing, i.e. people with access to a self-testing facility agreeing to take several kits to give to their peers, partners and clients. The initial results of the research indicate that more than 40% of the users of the self-test kit had never been tested. 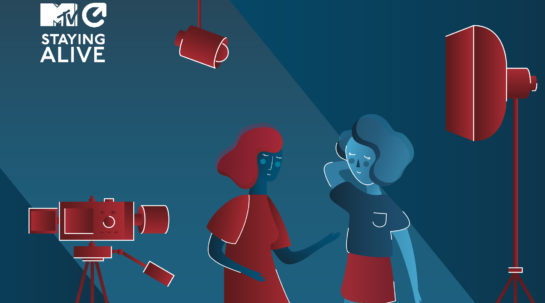