Scaling up treatments for HIV, tuberculosis and malaria (Global Fund Round 6)

Ensuring sustained financial support for the treatment programmes of the Global Fund.

Procurement processes can be fragile without sustained financial support.

The project aimed to scale up access to treatment and reduce prices of medicines for the treatment of HIV/AIDS, multidrug-resistant tuberculosis (MDR-TB) and malaria through Global Fund grants in Round 6, Phase 1.

The grants enabled the procurement of antiretroviral drugs for HIV, artemisinin-based combination therapies for malaria, and treatments for MDR-TB across more than 30 countries. 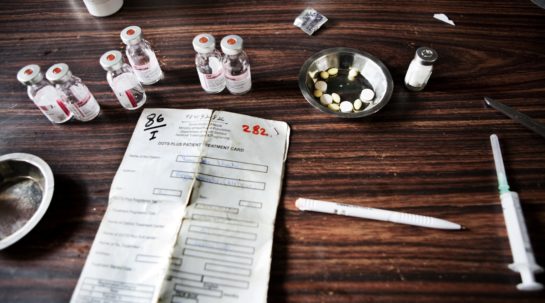 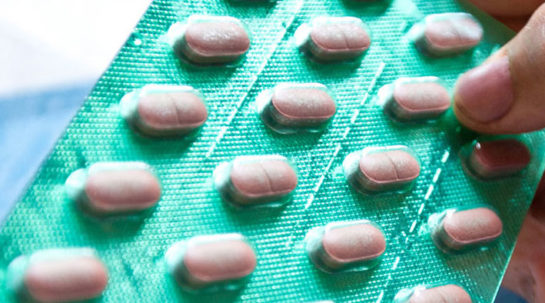