Latent TB infection is the reservoir of the TB epidemic. Worldwide, an estimated 1.7 billion people are infected.

The IMPAACT4TB project will expand access to three-month-long preventive therapy known as 3HP for people living with HIV, and for children under five years old. The project seeks to establish 3HP as an affordable, quality-assured, less-toxic therapy suitable for wide introduction in countries most affected by TB.

“TB infection is the reservoir from which active TB cases develop, which in turn fuels ongoing TB transmission. Scaling up new, safer, shorter TB preventive therapy regimens is essential to contain the reservoir of TB infection and to accelerate progress to ending the TB epidemic.”

The project started in 2017 with a pharmacokinetic and safety study of the use of 3HP together with HIV drug dolutegravir (DTG), critical to confirm whether 3HP can be widely scaled-up among people living with HIV/AIDS. Results of the study proved no negative interaction or safety issues in taking both medications. In 2019, the project successfully achieved a price discount for rifapentine (from US$ 45 to US$ 15) that drove considerable demand for 3HP globally and made large-scale uptake of 3HP in high-burden TB countries possible. Initial roll-out of 3HP started in several countries in 2020 and several high-burden countries have already included 3HP in their national guidelines.

The World Health Organization’s End TB Strategy calls for expanding preventive therapy for TB, particularly through short-course drug regimens, which is precisely what The Aurum Institute’s project sets out to accomplish. The project seeks not only to immediately save lives and reduce disease, but to generate evidence about the treatment regime that can be used to contribute to WHO’s preventive therapy guidelines. 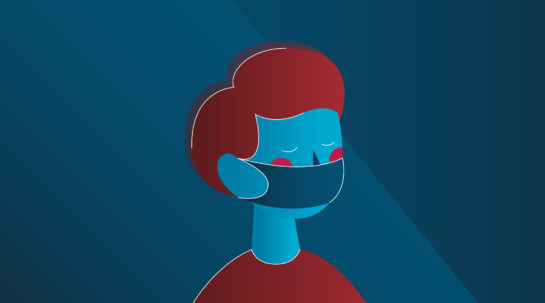 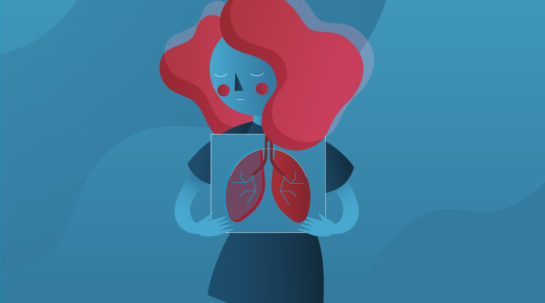