In some lower-income countries, the available HIV medicines are of an inferior quality and can cause debilitating side effects. Often, patients have to take many pills to get all the ingredients they need to fight the disease. The toxic side effects, coupled with the complicated dosing, make the treatment hard to follow over the long term.  This project also aims to address advanced HIV disease by catalysing access to an affordable advanced HIV disease package of care that can be scaled up by countries and funding partners (see more below).

Cutting-edge HIV drugs cause far fewer side effects and combine several ingredients in a once-daily pill or tablet, making it easier for a patient to adhere to a treatment regimen.

The project, called Accelerating Patient Access to Optimal Antiretrovirals, has been working to expand the use of improved HIV drugs while gathering clinical data about them. The project is also speeding up the time it takes for the medicines to get onto the market, finding ways to save on production costs and generating demand for the medicines–both paediatric and adult varieties–in the countries involved in the project.

“This innovative project to shorten the time it takes for these best-in-class products to get to patients will better the lives of people living with HIV/AIDS and reduce the global burden of disease.” Dave Ripin, Executive Vice President of Infectious Diseases/Chief Science Officer, CHAI

The project has also:

The project is expected to save at least $1.6 billion in drug costs in the five years following the end of the grant. The savings would pay for five years of treatment for 3.2 million people. 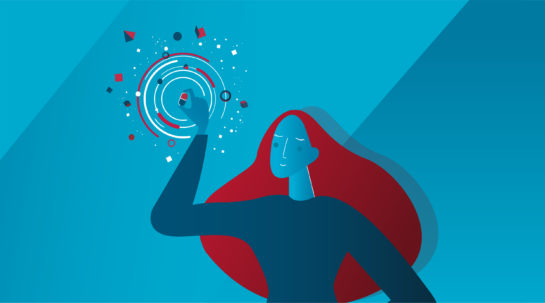